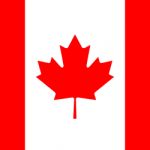 Canada is the second largest country in the world by area, and is located at the northernmost tip of North America. Canada is officially bilingual (English and French) at the federal level. Due to its large-scale reception of immigrants from many countries, Canada is one of the most ethnically diverse and culturally pluralistic countries in the world, with a population of approximately 35 million as of December 2012.

Canada occupies much of the northern part of North America, having land borders with the United States to the south and the U.S. state of Alaska to the northwest. Canada stretches from the Atlantic Ocean in the east to the Pacific Ocean in the west, and the Arctic Ocean in the north. Greenland belongs to the Kingdom of Denmark to the northeast, Saint Pierre and Miquelon of France are to the south of the Canadian island of Newfoundland. By total area, Canada is the second largest country in the world, after Russia. 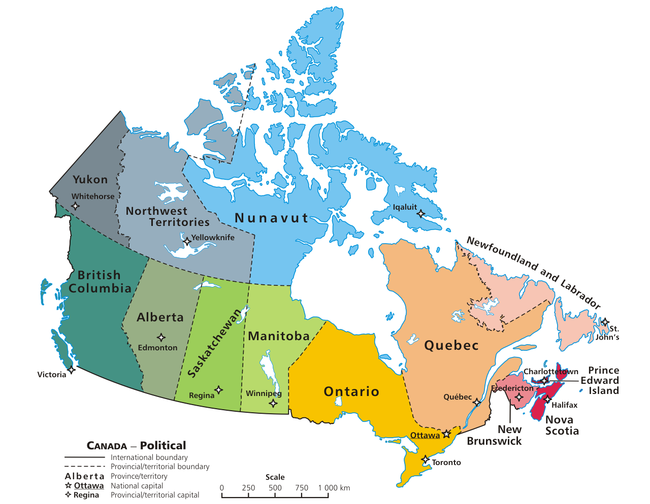 Canada is well-known for its top-notch education system. The budget for education in this North American country always stays on the highest rate of OECD, and ranks 2nd in the G8 countries.

Canada has the world’s ninth-largest economy, the average income is about 40,000 USD/person.

The current Human Development Index of Canada is ranked the fourth, according to UN’s assessment. This is also one of the world’s three places with the best living conditions.

Many policies to support international students

In addition to facilitating a faster visa procedure for international students, Canada also offers a plenty of supporting policies for them.

Register contact information, BCA’s counselor will connect with you directly